Optic illusions are common of being seen in the internet and is true that the majority of them are created by pure lucky or accidentally.
See these 28 pictures that will make you look twice.

1. This isn’t a hand-caped man 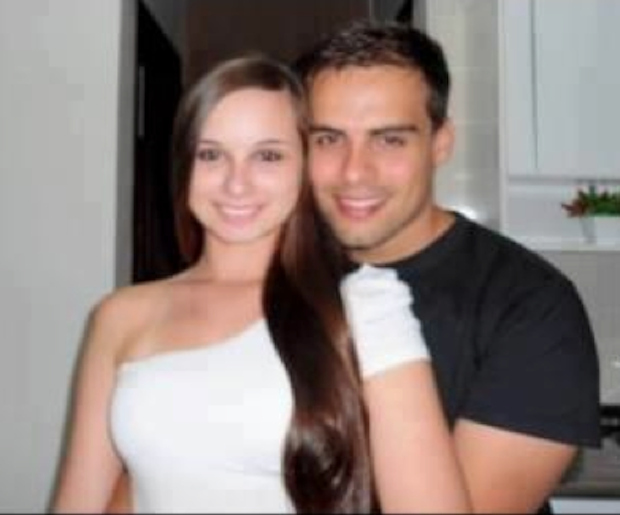 2. He isn’t a boy with the most bizarre arm of the world 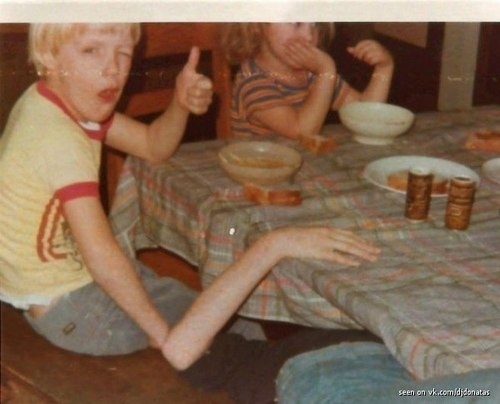 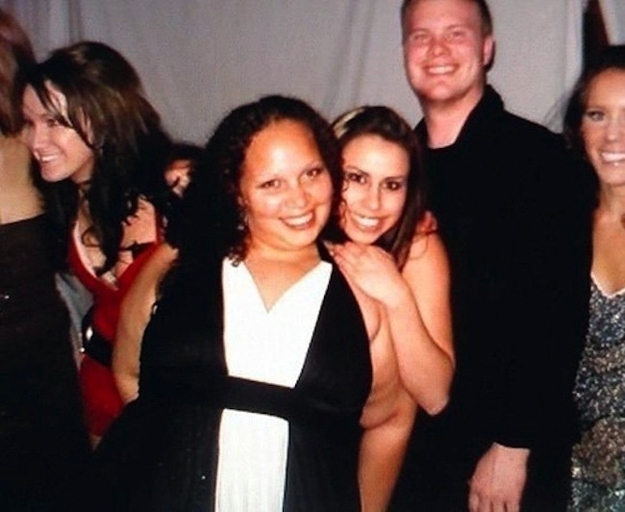 4. He isn’t the oldest basketball player 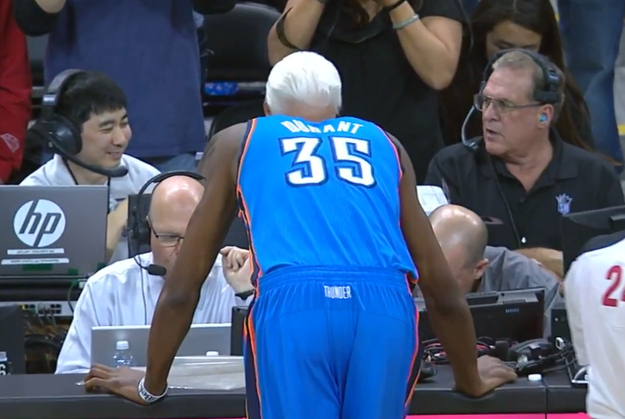 5. This guy isn’t a painting 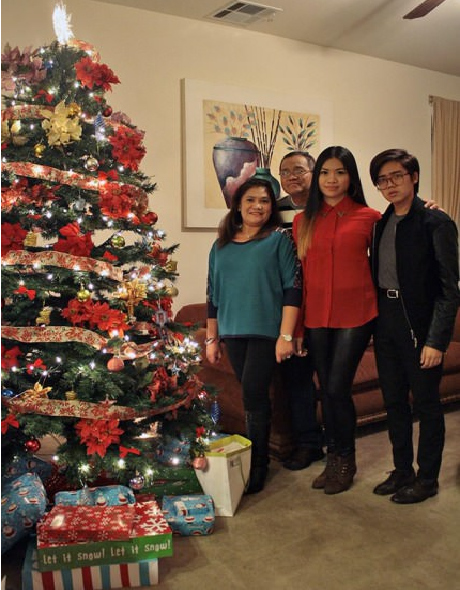 6. This isn’t a guy wearing shorts 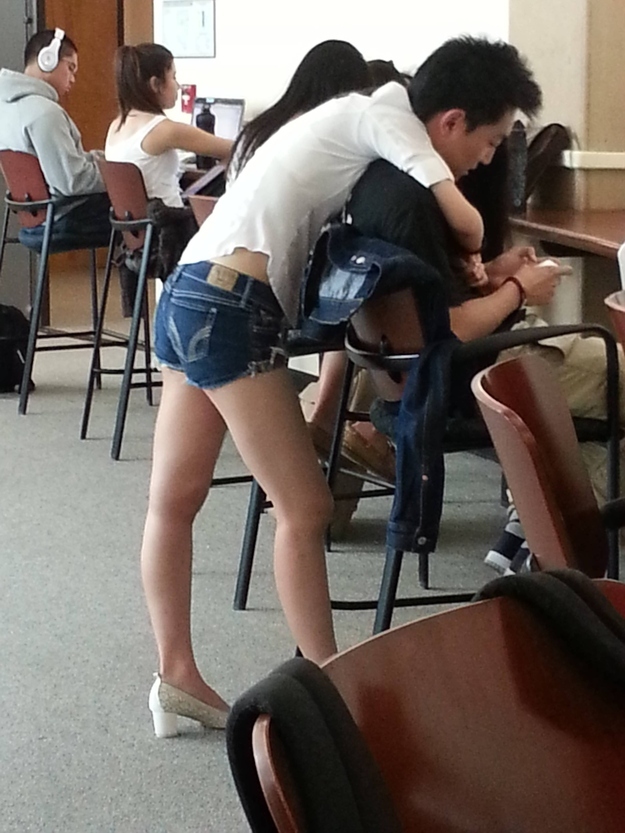 7. This isn’t a mythologic creature or created in a lab 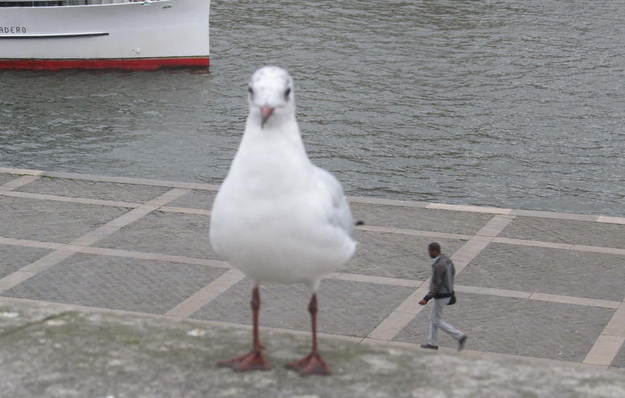 9. It isn’t a little man mounted on a woman 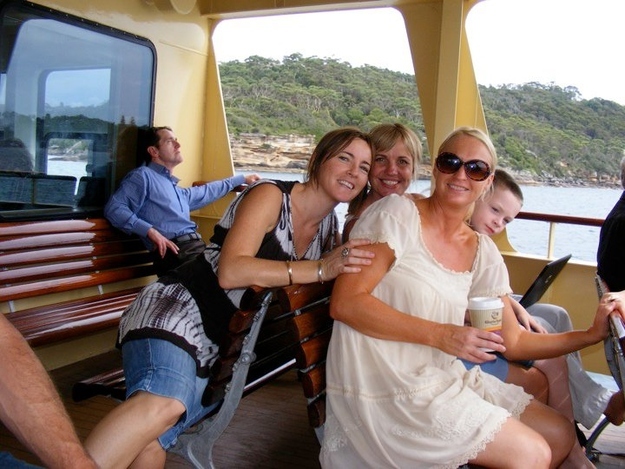 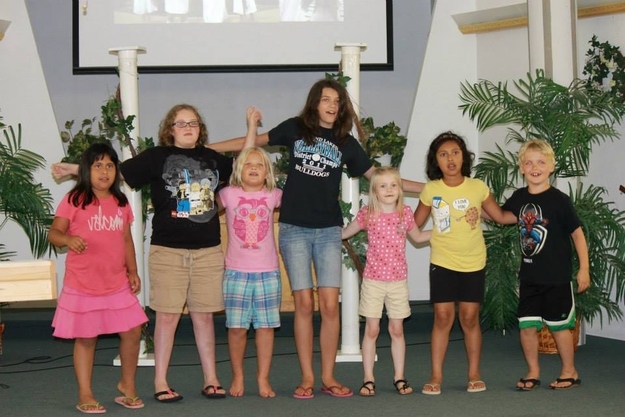 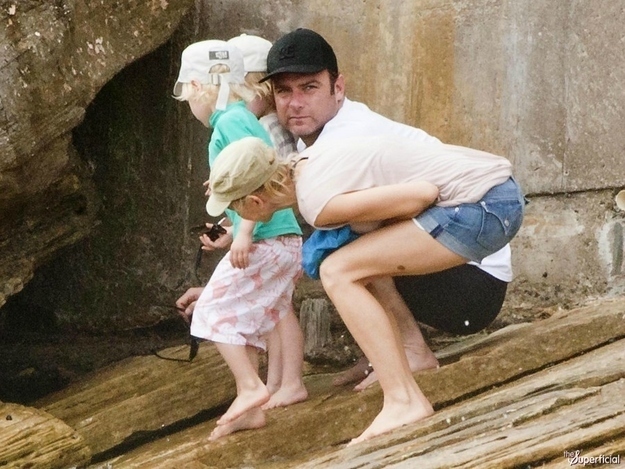 12. One carrying each other 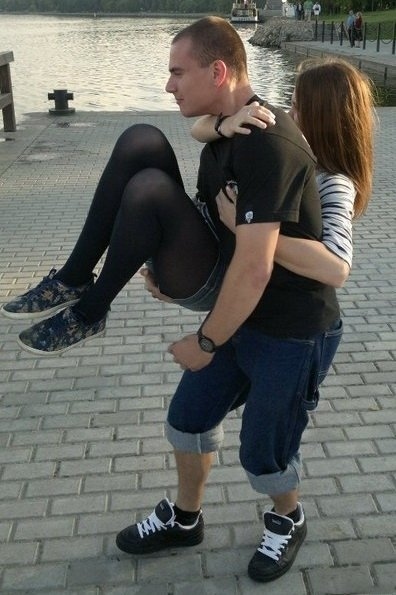 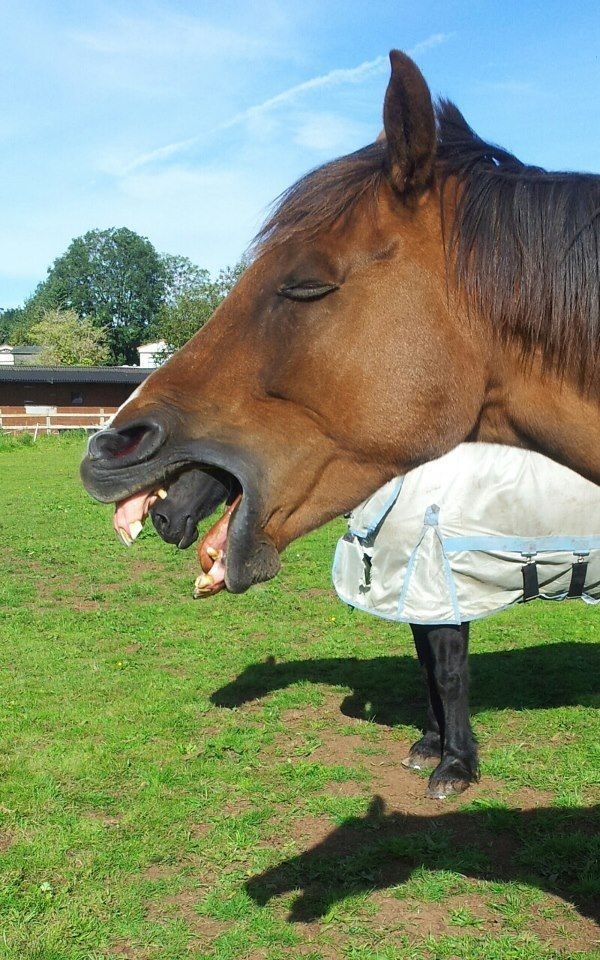 14. The girl in the right isn’t being carried 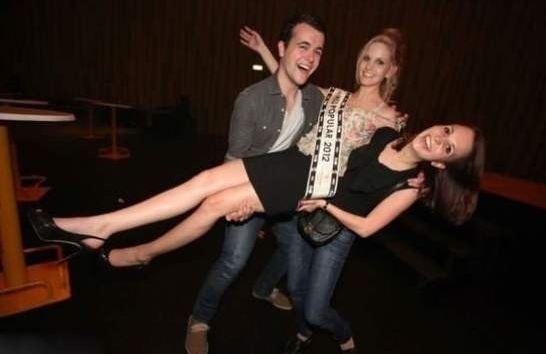 15. Woman with one head and two bodies 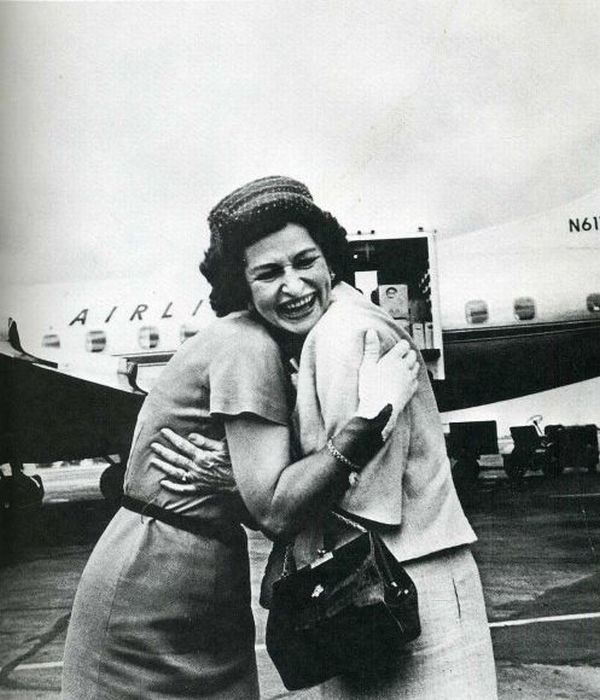 16. Smallest head in the world 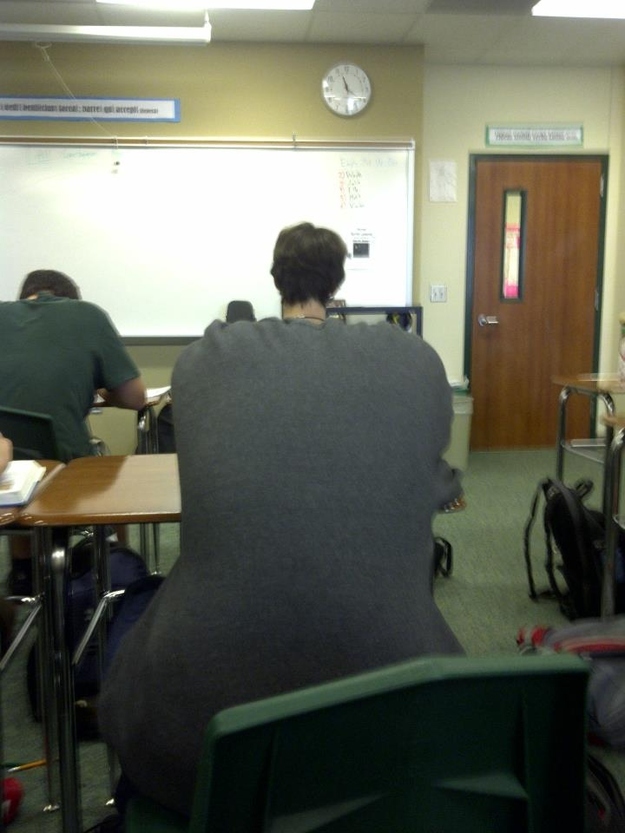 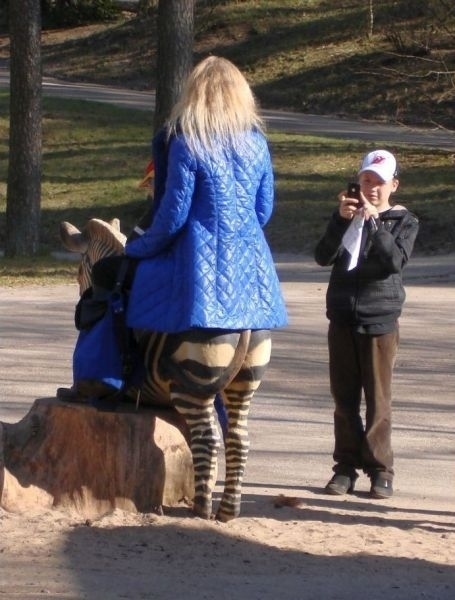 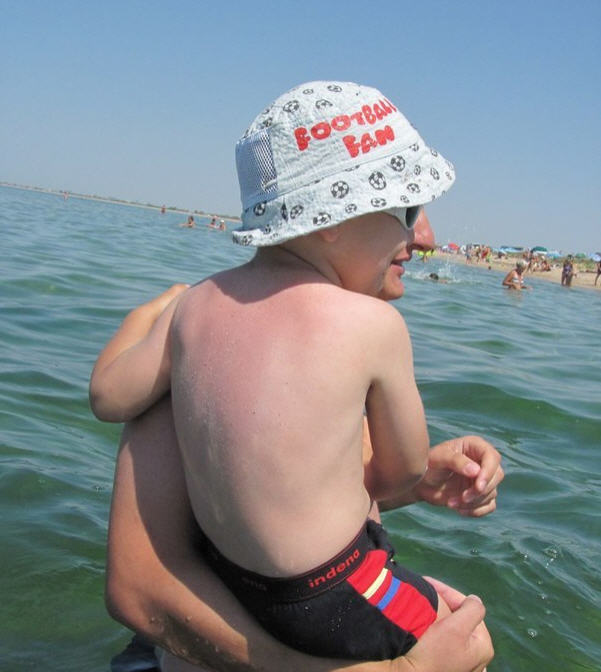 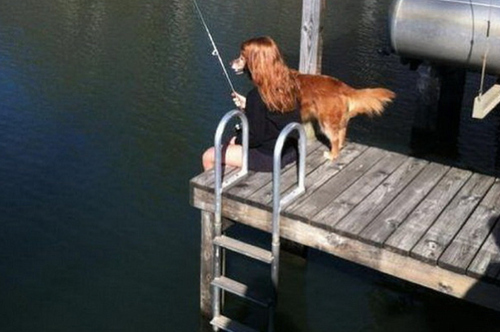 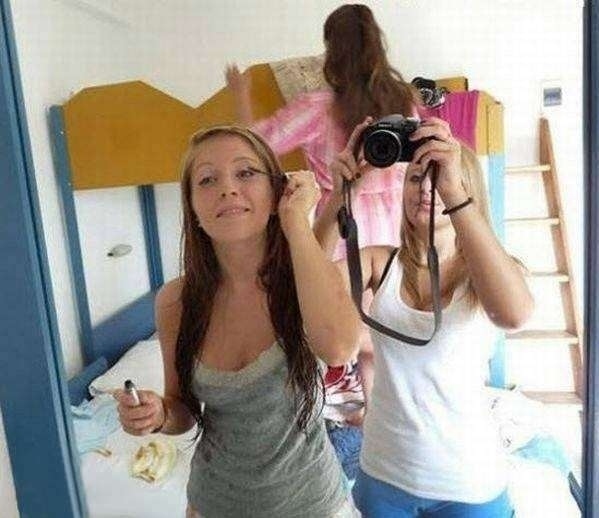 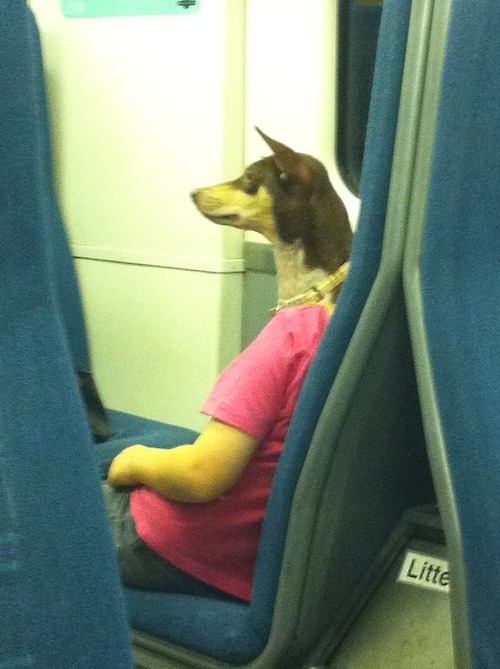 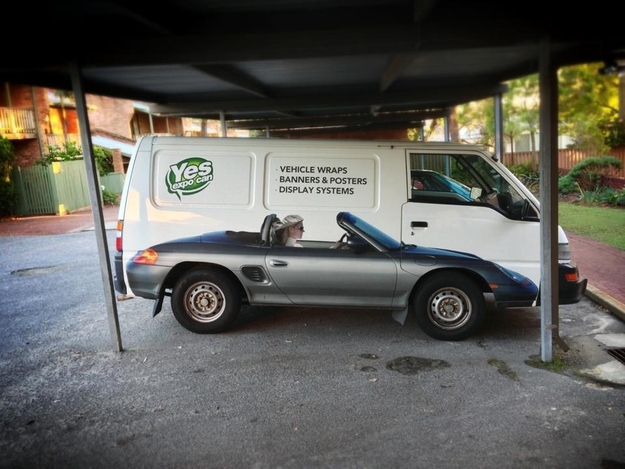 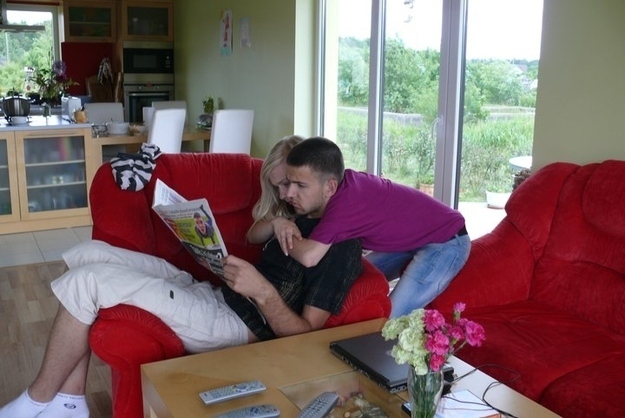 24. Seems that she is floating 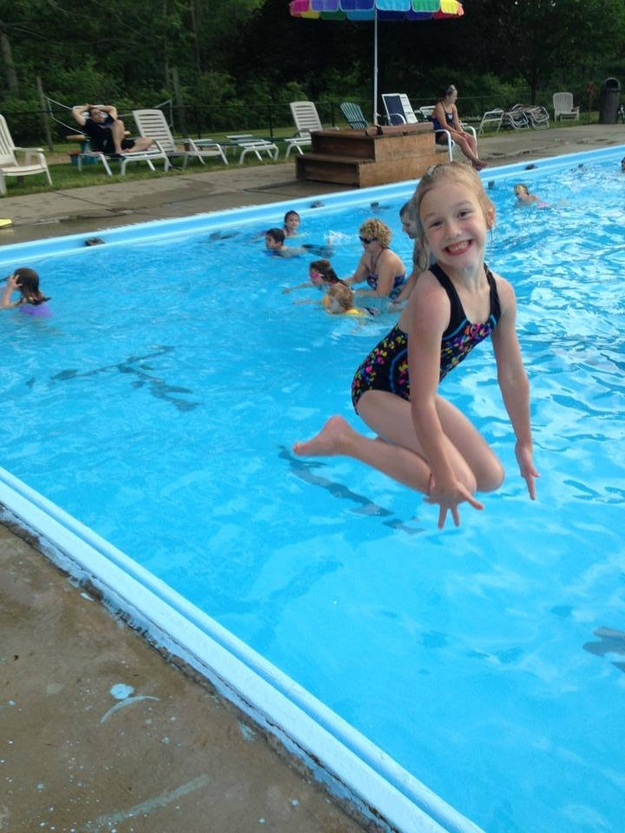 25. Seems like a big baby that grow just the legs 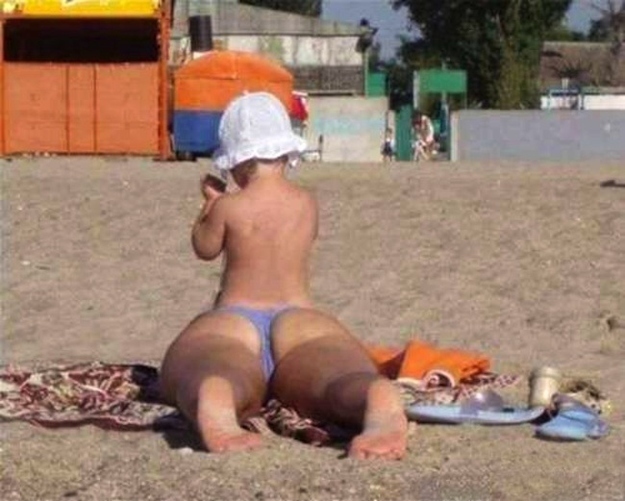 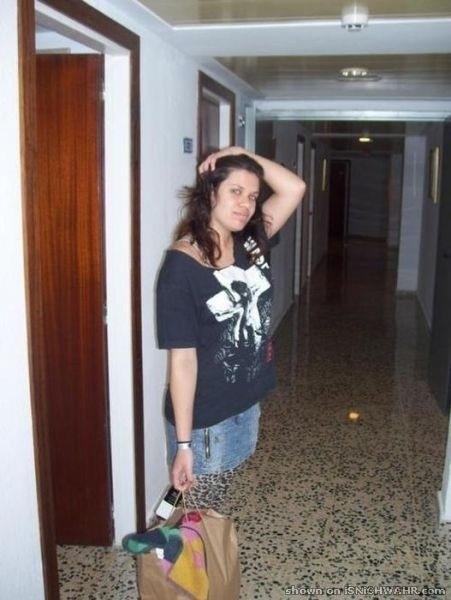 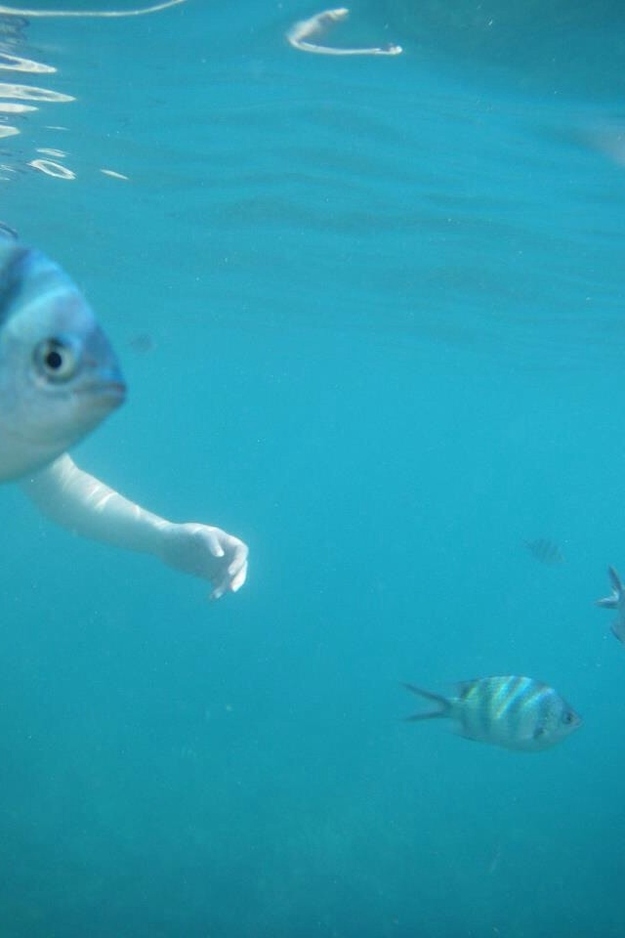 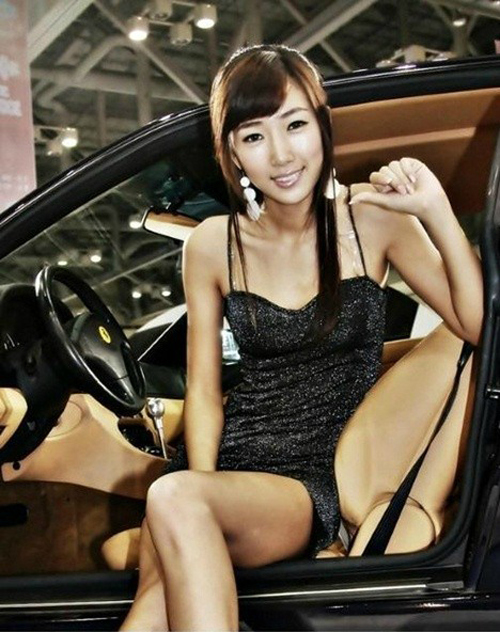