You knew that dogs are men’s big friends, don’t you? What maybe you don’t know is that exists very intelligent breeds that can surprise humans.

Know now the 10 breeds of the most intelligent dogs: 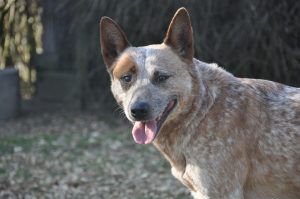 Very used as a dog guard, the Australian or Bovine Australian doesn’t fits with people that aren’t in his living environment.

Also used as a dog guard, the Rottweiler has an extreme intelligence and learns commands quickly. Is an extremely loyal dog to his owner. 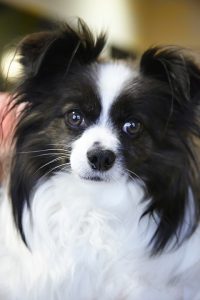 Extremely jealous, the Papillon is very close to its owners, quick and smart. 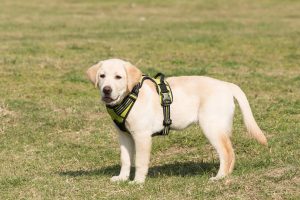 Friend and funny, the Labrador is the perfect dog for children. Carrier of extreme intelligence, receives commands quickly, can be very obedient, depends on your child. 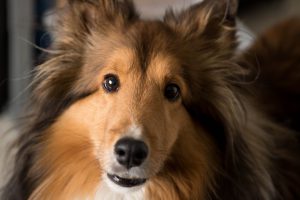 Docile, lovely and funny with its owners, extremely intelligent, but it isn’t so docile with people it doesn’t know. 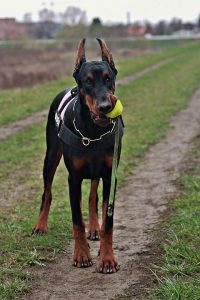 Extremely warned, trustable, controllers and defenders of its territory. The Doberman is used specially as a dog guard, famous in the movies, always shows its training and strength. 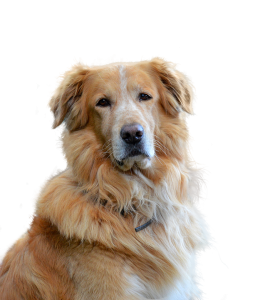 A breed that joins docile and intelligence, no doubt one of the most wanted of the children. The Golden are protectors, love the owners presence, funny. Love commands and be rewarded for that. 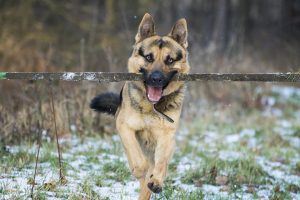 The owner of the most accurate smell among the dogs, that join to this privilege, the quickness, audacity and intelligence. It isn’t for nothing that is used by the police around the world, so it can help in big missions. Many were crowned already for its missions. 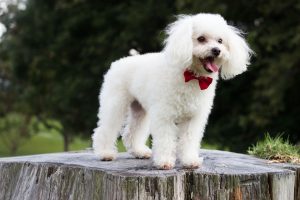 One of the most popular breeds, mainly in Brazil, docile and lovely and owner of an extreme intelligence. 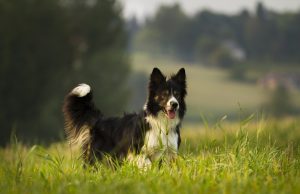 The most intelligent dog in the world, the Border Collie hit maximum grades in the tests of obedience, learning and smartness.