When the talk is about physical strength, people relate to men. But now you will change your mind.

Know now the 5 strongest women in the world: 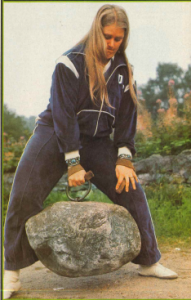 Teacher at the department of Kinesiology and Education in Health in Texas. Jan did a lot of success as a lifter, she was called the “strongest woman in the world” and won 60 nacional and internacional records, went to Guinness Boom for years.

From Taiwans, Chen is an olympic athlete and has the weight lifting as profession. In her career she won 3 olympic medals, with only 48Kg. 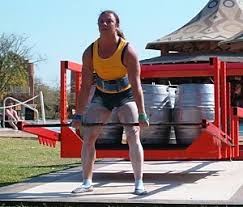 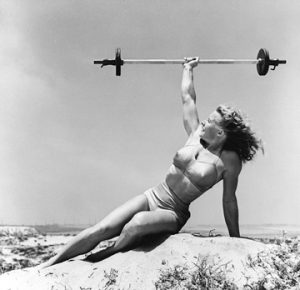 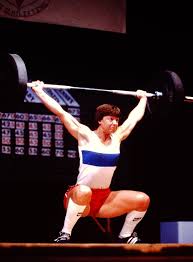 Judy, was born in Oregon,USA, in 1949. Started lifting for joke with her husband as a coach, to lift weights against men. She got 9 gold medals in events in the USA and got the prize as the best lifter.