The vehicle was going through tests since the end of 2016 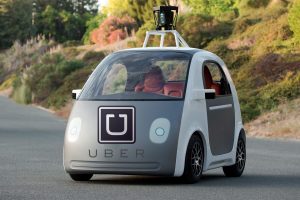 A woman died in Arizona in the USA after being ran over by an autonomous car from Uber.

The company finished all the tests with the vehicle in the country and in Canada, where these models were tested.

The woman of 48 years old transited out of the pedestrian band and was taken to the hospital, however did not handle the injuries.

The tests in this kind of vehicle began in 2016, but some cities did not allowed its usage.

The vehicles claimed to decrease the accidents in traffic, but it isn’t happening. A lot of accidents were registered already with autonomous vehicles.

The company Uber provided clarification and said that is cooperating with the investigation.