José Almeida, with 39 years old has his woman in a bad situation of Alzheimer. 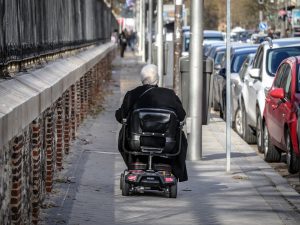 The illness of Alzheimer it’s a dementia, there are no cure, it gets worst with the pass of days, taking the patient to death.

“As we expected, due to her situation, I considered her death after 30 minutes without complaining.”

However, with the arrival of the doctors, they noticed that she still had a beat, so they took her to the hospital, where she passed for all tests and was released.

“We were happy for still having time with us, she is already back complaining” said Mr. José.